The Shape of Love

I write and post a lot about love—universal love—but I will take a short detour and write about the shape of love as experienced in my family.

My father died in 1958 and before my third birthday. Around the same time I believe I came to be living with my maternal grandparents. As I wrote in my autobiography, Sankofa: Learning from Hindsight, I felt like I lived in paradise and I was afforded all the playfulness I could manufacture. At about fourth grade, I gained a mother, an older sister, and an older brother. Into the picture, also came my Uncle Kwame, who had moved back into the country from England after his studies. He was now the chief engineer of Ghana Airways.

My Uncle Kwame would pick us up—my brother and me, especially—in his light grey Mercedes, and take us on elaborate excursions, including to the Club House at the Cocoa Research Institute of Ghana, and to the airport to tour different models of planes. He would show us the cockpit, and we would then fasten our seatbelts like we were going to take off. Mind you, we lived a two-hour drive from each other!

During the time spent together, I was able to slowly pick up pieces of stories—incomplete but inspiring—about my father. He was WWII veteran fighting for the British Army, the head of Social Services in the Central Region of Ghana, and I learned some of what his dreams were before his untimely death.

My paternal grandparents had adopted my Uncle Kwame—whose name was John Tandoh—many years ago when he was a young man, and my father had taken him under his wing. When Uncle Kwame had finished high school at Mfantsipim Secondary School, he left for England to further his studies with my father’s help and support. All his life, Uncle Kwame attributed his success to my father. And so, he made a heart-mind, unwavering commitment to us, ensuring that he would fill, to the best of his ability, the vacuum my father had left. In my boarding school years, he was the only family member who visited me on weekends. The Akans have a saying, “me wo nnipa wo makyi,” about the importance of having “people behind you.” His visits showed those at the school that, I, too, had the loving support of family. He brought me a mix of unique gifts, most from his trips to London. Yes, he spoiled me.

I would also visit him at home, spending time with him and Auntie Elaine, his wife who is British. She was a very welcome addition to our family. Soon after their marriage, my cousin Seth was born, and some years later Richard, and still, Uncle Kwame continued to treat me like his own. The beauty of this relationship was that it was easy. I never had to ask for anything. He was kind, generous, light-hearted, always humble and gentle. He listened to my mistakes with no judgment, always lending a shoulder to cry on. I loved the way he said my name with a special drawl, Maame Esi, almost with the same love and reverence I heard in his voice when he spoke about my paternal grandmother, for whom I was named.

In our last conversation a few weeks earlier, he was doing well but he was worried about Auntie Elaine, who was recovering from a stroke at a local hospital in London. So on November 20, 2020, when I got the phone call that my Uncle Kwame had passed, my world changed completely. Everything feels so different now. My arms are on my head, in the traditional expression of grief. For the longest time, I could not bring myself to stop crying. A teacher-friend offered me some helpful advice, which brought me to the center of things. I was then able to reach out to Richard, and after the initial greetings, I told him that his dad was my dad. He responded: “I thank your dad for helping my dad become who he was.” And it is this revolving, fluid feeling that shapes love.

In hindsight, I don’t think my father knew at the time that the support he gave my Uncle Kwame would yield these expressions of love and commitment for his family. My father only lit a lamp to illuminate Uncle Kwame’s path, and Uncle Kwame, then, returned the favor a thousand-fold plus—by checking in on my mother until her passing, and by showing this immense love for my siblings and me. What could be more beautiful than this expression of unconditional love borne out of gratitude for my paternal grandparents and father?

The true shape of love is in our hearts and in our actions, and my Uncle Kwame illustrated that so well, he made it look easy. I feel such pain in my heart; the tears will flow for a while, still. I can hear Uncle Kwame call my name with the drawl more stretched out now,
“Ma-a-a-me Esi,
I answer: “Yes, Uncle.”
“M’ensu!” which means, “Don’t cry!”

But how can I not? He was my safety; no man has ever loved me more! His love for me was more than enough; it filled the empty place my father had left; it satisfied that ache. There are no more words I can say that can explain or express the depth of loss and love I feel except to say to him:
“Fly on high on angels’ wings until you reach your loving place with our Maker.
I bless your soul for your loving kindness.
Goodnight, Dad!” 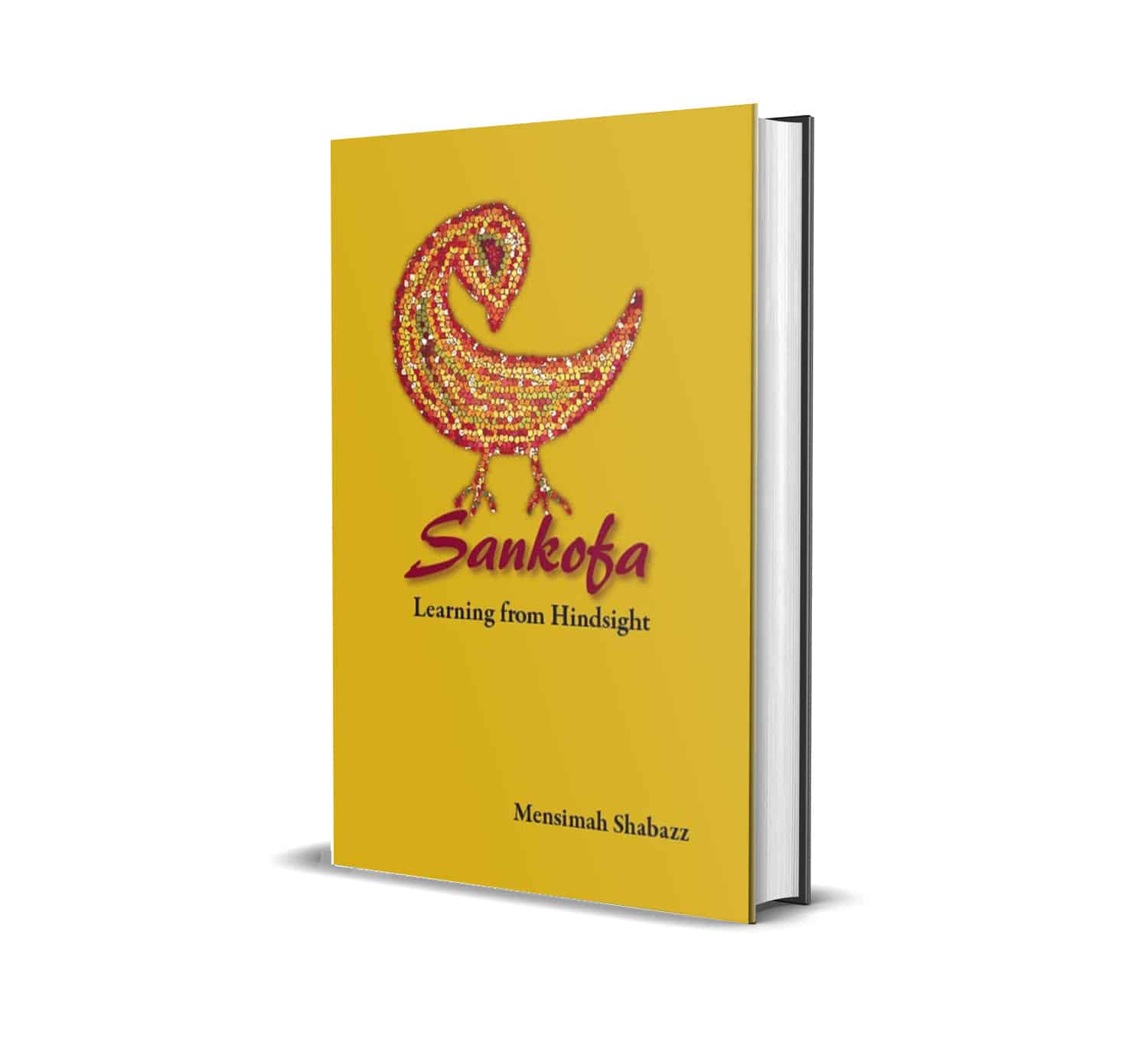 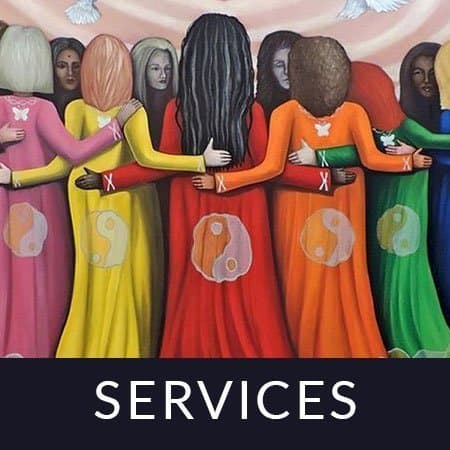