Divine Colors: Being Black in a Shaded, Modern World 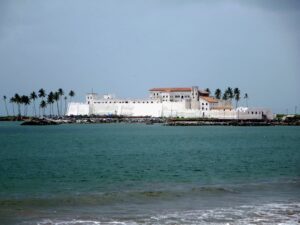 One American saying that I like a lot is, “I am sick and tired of being sick and tired!” Whilst I may not use this statement often, I have found myself saying that a lot lately, and I’d like to share a couple of things that make me feel sick and tired. But upon second thought, I realize that this is never a good way to start a conversation or establish a friendship. Instead, I will take you on quick trip to Ghana, to my father’s tribal homeland Oguaa, or Cape Coast, located on the southern part of the country.

I am mindful of our interconnectedness, which makes it imperative for me to approach this topic of “Divine Colors: Being Black in a Shaded, Modern World” with some sensitivity and from the standpoint of our collective humanity. We should all live in a manner that honors the Divine. If you agree, then let’s go on a quick journey to Cape Coast and Elmina Castles in the Central Region of Ghana, where my ancestors were shipped off to embark on a journey of terror.

I was young when I first toured Cape Coast Castle, and it traumatized me. That trauma lives within my heart to this day.

Cape Coast CastleWhat lies behind these walls would make you forget the serene waters and the beautiful whitewashed building. The ground floor of this castle has doors that lead to the ominous male and female dungeons, where slaves were held until they walked through the “Door of No Return.”

In this hole, you have humans, just like you and me, packed in small rooms and held in heavy chains, with only small gutters to pile body excrements. It was standing room only. There’s another room within the castle where “rebellious” slaves were murdered. They were dropped into a well hole, far beneath the floor.

Walking a few steps into the dungeon can make any human gag and feel anguished!

The story gets worse. 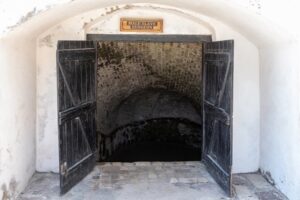 The floor right above these dungeons was the church and the living quarters of the slave traders. They had a church where they seemingly prayed to God, whilst listening to the moans and cries of anguish right below them. It seems to me that any human being who believes that they can balance this level of cruelty with a show of being “religious” must have perched themselves up to feel superior to all and even beyond God’s judgment.

This arrogance and entitlement are framed in “whiteness,” even though there are some whites who see the goodness in humanity. There is racial animus, however, with privileges and perks built into the current social system in this country, to ensure loyalty from participants and generate their indifference to any cruelty in the environment. This brand—white supremacy— operates to the exclusion of all humans of goodwill and consistently disparages color, race, and languages of the other. The continued hostilities perpetrated against black people are intended to impress upon the loyal and indifferent groups attached to the brand that we are other than beautiful. It is this erroneous judgment and entitlement that propagate the infliction of terror on indigenous cultures and other races on this planet. It has absolutely nothing to do with Divine Will.

I must confess that to this day, I am suspicious of people who use the church, the Bible, and the cross to justify their evil actions. Some have weaponized the cross and they have chosen to either burn or hide behind it. Either way, it is the same arrogance that we saw in slave traders, spiritually-based or otherwise, that shapes our discourse today.

There are so many examples where our common humanity has been betrayed. On a trip from Italy to Brazil for example, I became entranced with the latter country for its diverse population: they were people of so many different shades of colors that it was often difficult to distinguish the different ethnicities. During the carnival, sensual bodies in all the shades of the world paraded the streets and I could bet there’s nothing like this in any other place. Yet, beneath the gorgeously woven skin colors and celebration was a very segregated system that promoted classism and racism to the extremes.

We have, in our current situation, both those who claim superiority over others and those in denial that race exists at all. It is almost like looking at the rainbow rays with one color absurdly imposing itself over the others. And then someone else claims that there aren’t any colors in the rainbow at all. “I see only one color,” they would proclaim. But our defensiveness about race or color is the result of our limited view of the Divine. The limitations are only ours. So what if there is color?

This is what makes me tired: I am sick and tired of those pounding their chests claiming eagerness to re-establish the “Anglo-Saxon System of something!” That “something,” is genocide, and it is not representative of the majority of people, nor is it how we honor our humanity. There are as many colors as there are languages, species, et cetera. We may one day speak one soul language or be one race, but we are not quite there yet. In our objection to acknowledge our current reality, we essentially create the barriers to experiencing the full expressions of the Divine.

Blackness is divine, and while the statement “I am dark and lovely” is indisputable, we are faced still with generational trauma. On a personal note, the distress I feel is real. It is situated at the castles in my hometown of Cape Coast, and lives in my reality today. The juxtaposition of our divinity and racial animus live in the same space and we have to shift our consciousness to experience peace, harmony, and Oneness. I believe we are seeing glimpses of it now. My enchantment with creation stories, especially the declaration that the Divine was pleased with everything created, gives me hope. I truly believe if we all magnetized Divine Will, we will fully experience our essence and divine expression.

In my mind’s eye, I see a few elderly white men carrying their small suitcases full of old Jim Crow postulations to the train station, trying to board to the new future and era of hope, and of Divine love. They stand confused and sullen, recognizing the train of goodwill had just pulled out of the station, ready to cross the bridge to the beautiful future! They have been left behind—for good. Yes, for good of humanity.

We head into a new era where all the colors of the rainbow shine through equally, beautifully, and magnificently, to enable us open ourselves to deeper attunements with our Source. Do you feel the vibration of that in your heart and soul? It is here and now.

About the Author: Mensimah Shabazz 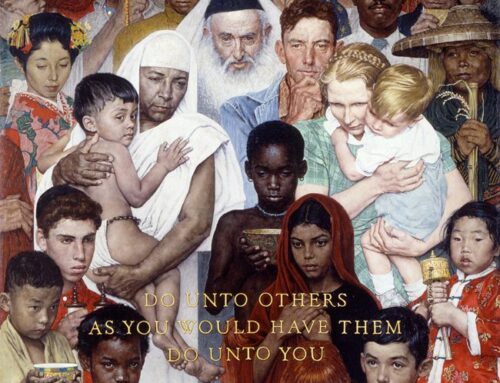 The Journey to the Shining City on a Hill Gallery

The Journey to the Shining City on a Hill 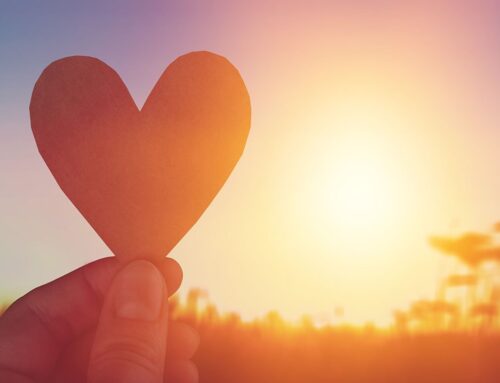 The Shape of Love Gallery

The Shape of Love 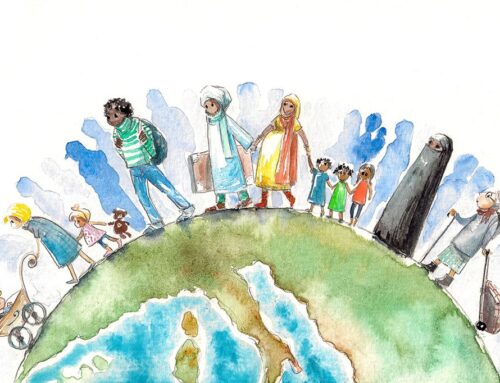 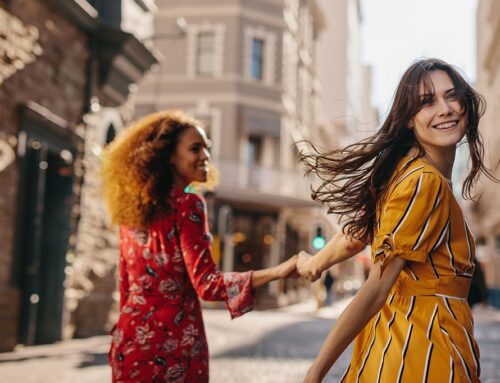 Importance of Community in a New Global Reality Gallery

Importance of Community in a New Global Reality